This article tells the story of a 19th Century estate, called “Moreen” which was developed as a retreat for a well to do Dublin family. Their main house was in the city centre. Moreen was then in the countryside, although not too far from the big city. It has a rich history, stretching from the time of the Pale to Markievicz to the modern Central Bank. 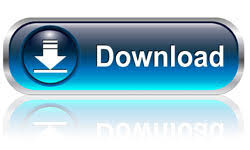