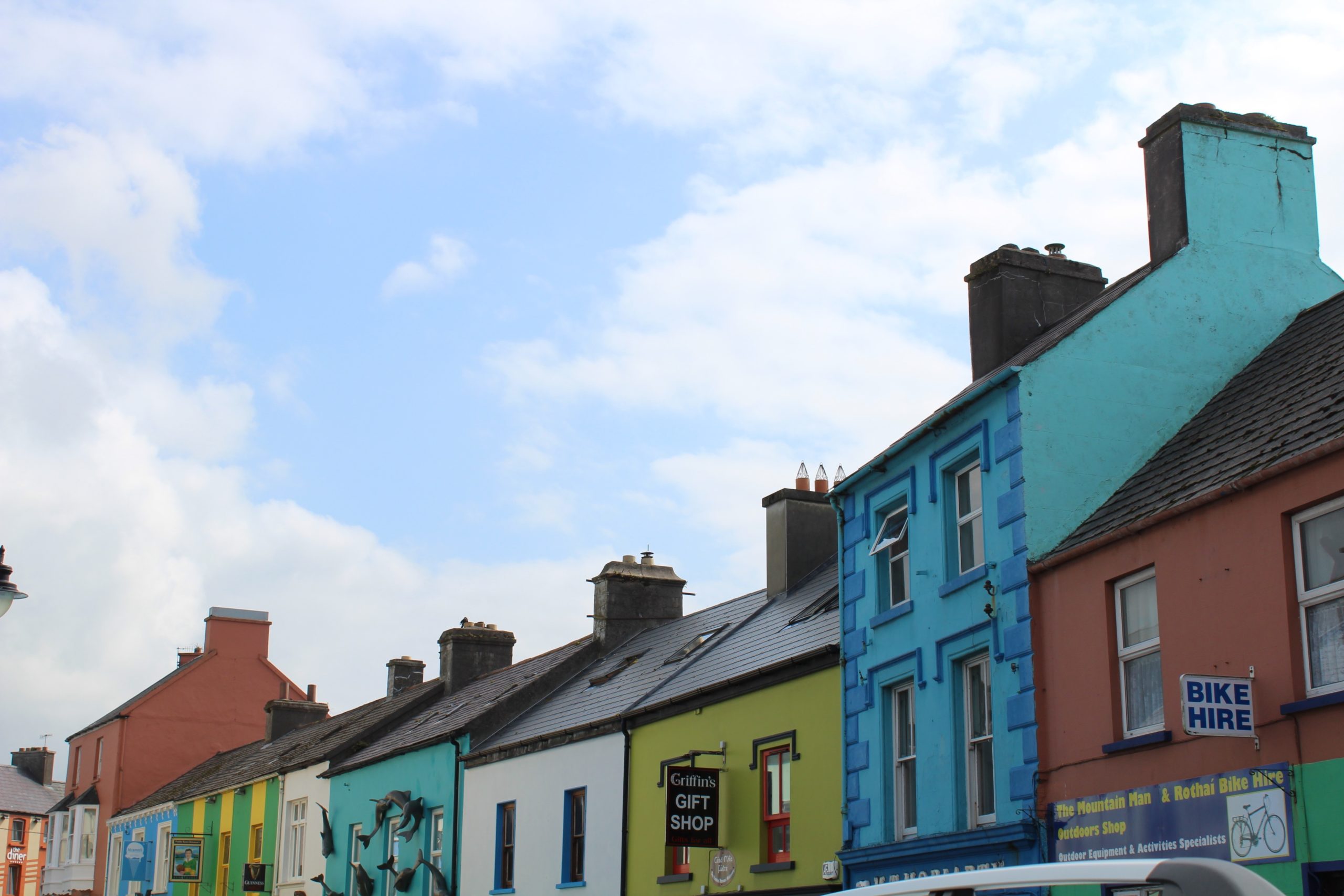 After renting for a number of years, we moved into our own house in 1999. Dublin was still very much a city under development at the time. The M50, a motorway around the North, West and South of the city (the East being Dublin Bay) was still incomplete. The road came to an abrupt end at Tallaght. From there, lots and lots of cars were trying to find the quickest or shortest way home. And that meant that a lot of traffic was clogging up roads completely unsuitable for the volume of traffic. One of those roads was tiny Slate Cabin Lane. Which was (and is) our home.

I almost immediately took the initiative to organise a meeting with all the residents. After some robust discussions, and getting advice from the local council, we agreed that we should at a minimum get ramps on the road to reduce speed and thus decrease the likelihood of a serious accident. Once agreed on the course of action I contacted the relevant engineer in the local authority. And got the ramps we were looking for. And so, the SCLR was founded.

Since then, I have organised an annual day in which all residents come together to clean the Lane up, collecting waste that less concerning people leave behind.

Also, together with other residents’ associations, I spearheaded a successful campaign against the council approving unsuitable high density and high rise developments. Whilst at the same time supporting reasonable developments, as we do believe that others should have the opportunity to have their own home as well.

An example of one of my campaings: I published the below in a local magazine called Three Rock Panorama. The council proposed using our narrow lane as a diversion route whilst redeveloping a nearby road. Although we are supporting the redevelopment, using our lane as intended would lead to unacceptable dangerous situations for our local residents. The idea was shelved. 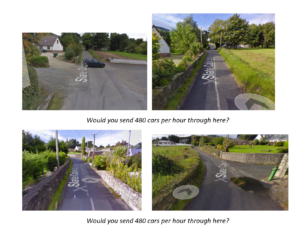